Tooth Raider: The Calcium of Teeth 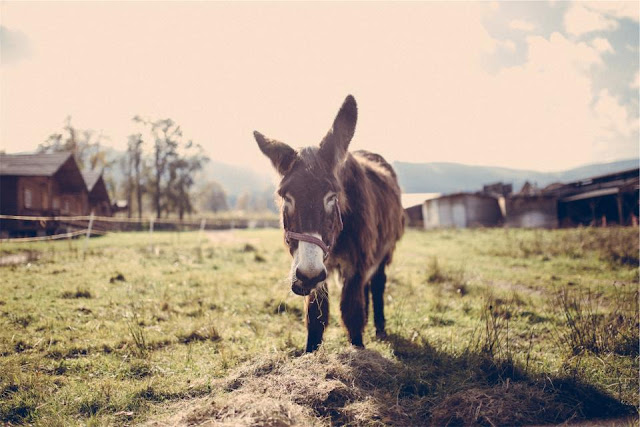 "Don't be afraid, there is nothing to worry," usually when you hear these words from a pretty lady you are glad. Especially when she wears Chanel perfume, especially when she has the perfect smile, especially when she can challenge Galadriel (The white lady from Lord of the Rings) in beauty department but still I am not convinced. Mostly because she said those words while holding a drill near my mouth.

The story doesn't begin here and it doesn't end with me waking up from a nightmare (I hate when stories end that way).  A few days ago something moved in my mouth. The mouth inspector, tongue, sent a distress signal up to the head office. Turns out the thing that moved was a broken fragment of a tooth. Some calcium smuggling germ ring had camped on my tooth and were busy mining for the precious mineral. Turns out they wanted to reach the roots.

The thing about tooth disease is, no one wants to go to a dentist immediately. Mouth is the one organ we cannot see but use often. The though of having metal instruments used inside that organ is in itself scary. Considering the facts, I decided to let the shaky tooth remain as it is and pretend it never happened.

That is until four days later, the shaky tooth broke off . After a scary hollywood moment (remember those moment) I decided to do the walk of shame and let them judge me on my use of toothpaste.

The dentist clinic has a peculiar smell, isn't it? That smell, for want of a better word, is peculiar. It is not bad, it is not good, it is just. That is how you tell you are in a dentist clinic.

Another thing about the dentist clinic is that the dangerous chair they operate on. It looks like the design of the chair is inspired from a medieval torture machine. On top of that the lady dentist who was going to operate on my tooth was burning a pair of tongs on a burner.

The tooth raider was ready to raid the ruins of my teeth with weapons and flares. She was hunting for the illegal enemies who had camped on the places they shouldn't. "Tell me when it hurts," she said.

That doesn't look right, she just told me it won't hurt and now she tells me to inform when it hurts. This sort of mix messages gives dentist the bad name. She numbed my roots and continued digging. I lay there motionless, fearing every heated tong, every needle that went close to the mouth. I tried to focus on the Chanel smell, trying to guess which one was it but that still couldn't ease out.

And that's when I realized, getting the roots cleaned for your teeth is not for the weak. The tooth raider, like the legendary Tomb Raider fights daily battle against the germs in the ruins of a great civilization.

And also the real pain starts when the numbing agent starts wearing off and in the middle of you writing an awesome post on that experience.