Showing posts from July, 2013
Show all

The Deadly Development of Divorce 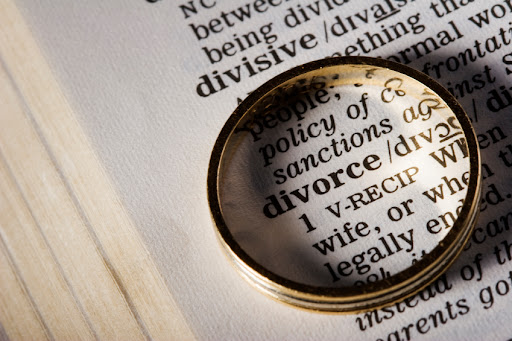 The other day I was talking to a bunch of men in our society (the ones who feel they are men only when they play cricket on the street) and the topic started about divorce. So the gossip was (incidentally when men gossip, it's not gossip, it's speculation) that a known person in the locality was getting a divorce. His wife has alleged that the man and his family tortured her. Now unusually in cases like these it is mandatory to have a opinion over the topic in hand. So one guy said, the divorce man is a fool, if he was in the divorce mans place he would make his wife behave.  Before he could get into details, another spoke, but maybe the wife is right. This person and his family are a bit egoistic, they must have tortured her. The first gyaani spoke again, obviously this is right thing to do. See these girls are like that only, that's why I did not marry my girlfriend. There are girls who are good to be girlfriend but not your wife. At this point I was a
4 comments
Read more
More posts