Showing posts from 2017
Show all

For many people, he was the God of cinema, a director, a storyteller and an academy award winner. But for many years his stories didn't click with the audience. The world was changing, he observed to himself in private, and this new generation of millennials was not interested in his stories anymore. He heaved a sigh of relief as his hands rested on the wooden table. He craned his neck to look around, what is this place? He wondered again. Did he expect to travel all the way to India at the age of seventy? He had heard of this place, who didn't? Everybody knew what the 'Double Shots' bar was. A homogeneous bar for the who-who of the industry, useful for networking and getting things done. Where else would you get the hand-rolled Cuban cigars in the crowded lanes of Delhi? He wondered as he leaned in on the high-chair and let out a puff contributing his bit to the smog filling the streets. His agent, an old friend, had called him late night and informed him about t
Post a Comment
Read more 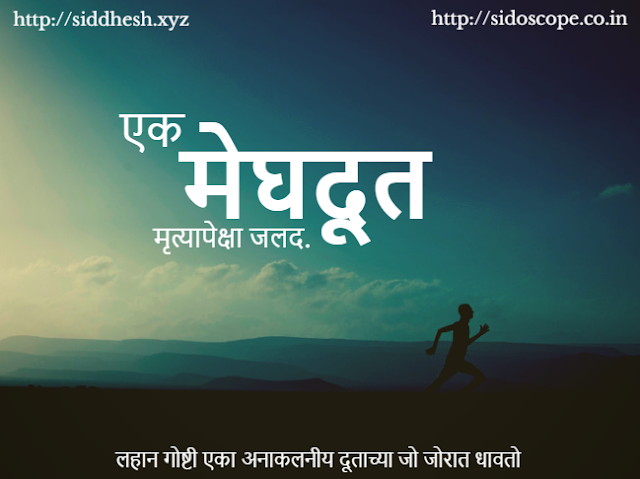