Showing posts from February, 2013
Show all

The Fall of Human Society 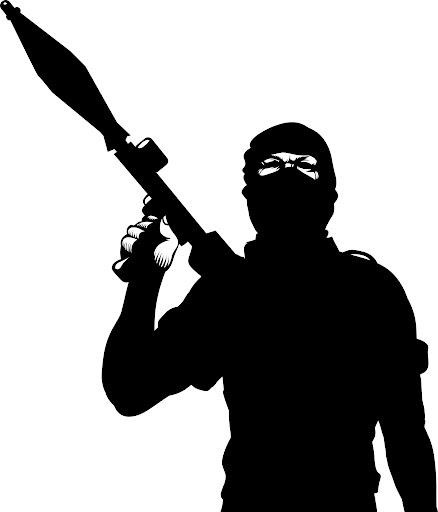 The fall of human society is defined in two ways, homelessness and terrorism. Both of them occur when the basic fabric of human society collapses. While the former occurs with the depletion of resources for survival and the person is declared as a victim. The former makes weak attempts to get back on the feet but sooner or later dies due to some illness or hangs himself.  The later takes the dar ker route and hits back at the society. The later is then termed bad/evil and has to be hanged until death, for he won't do it on his own. The fact is as long as both survive, the society cannot face because they both are victims of the society. Because it was the human settlement who failed them, and this failure one cannot accept. One cannot bear the fact that they have failed in forming a society. Because for most people the 'society' remains an integral part of the life and without which their life has no meaning. We all have failed to form a sustainable society and ar
1 comment
Read more

All paid jobs degrade the mind but we blame the boss

When Aristotle spoke the golden words to those who were listening, little did he know that one fine day will come when almost all the people on this godsaken planet would use this sentence once in their lifetime at some point or the other. Most of the people in the world are in job and most of the people in the job hate the job they are doing. "I hate my job," has become a synonym for how are you in a corporate world. Everyone uses this phrase at some point of time in their life and all for the wrong reasons. I can totally understand a sewage cleaner uttering the words, 'I hate my job' or a puppy killer at local dog pound uttering the line is also acceptable. But how can someone who earns a lot, gets an appraisal of more than 12% (Countries GDP growth is 10%) and has not left a job for a long time utter these words? "Why don't you leave this job?" I ask to noone in particular. "One day I will and then these people will understand." when
2 comments
Read more
More posts