Showing posts from March, 2015
Show all

Have you been roasted recently?

I weight in three digits. Probably not as fat as Tanmay Bhatt but still not as slim as Arjun Kapoor. I fall somewhere in between. When you are fat, you are eternally roasted with different people, most common includes the pregnancy joke (how many months pregnant are you, spoken by 3227 people since I started counting). There are people who take offend to that, there are some who do not. If you are someone who takes offend to that, I will suggest never travel to the top-four states in North. Perhaps if you are living in there, you do not know to respond to someone using expletives against you. While this issue was being dragged, one old man tried to  sneakily touch a girl in a flight , but how dare the girl? She went against our culture and disrespected the elder. When AIB started as a radio show, it was funny. Yes it was but I couldn't open it in office, it started with a NSFW tag with their B. The show was filled with crass against different things that was passed as comedy
Post a Comment
Read more 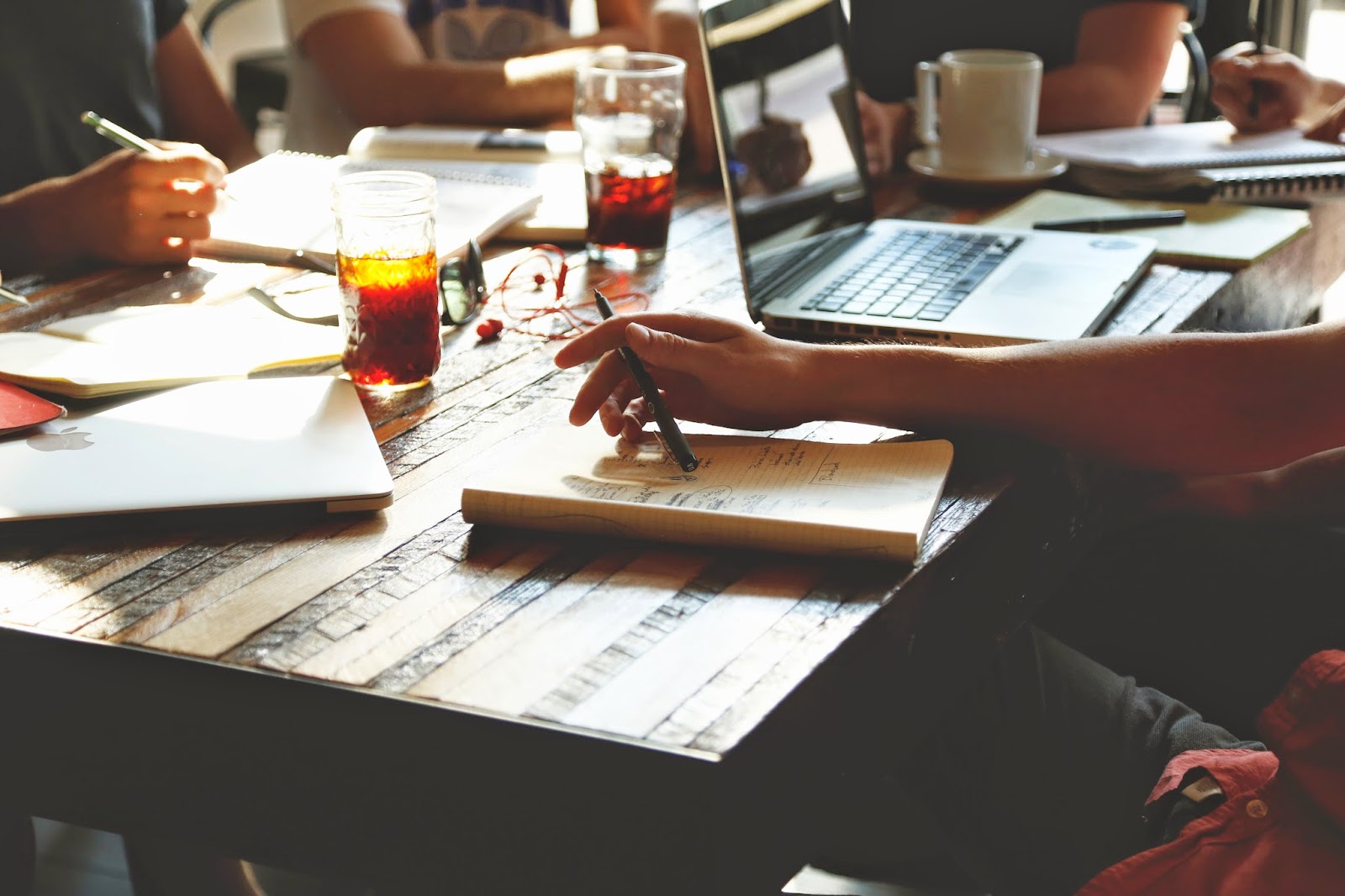 "Hi, I am very new to this can you tell me how to start my blog?" "I want to write a novel, do you know anyone who can publish it?""I have an idea, can you connect me with a publisher" and the list goes on. The amount of queries about first time writing increases even faster than the 'friend' request my recruiters on Linkedin. Write My advice to all the one who want to start a blog, write a book or take a career in full time writing- write. write and write. There is nothing else you can do other than do this over and over again. Write. You will start with bad English, you will start with stupid things but eventually you grow, eventually you discover the inner writer and that's when your writing takes place. Read Obviously you can't just write, as a writer you have to read a lot too. I personally don't read any specific genre but there are people who like certain genre. First step of being a good writer is being a good read
4 comments
Read more 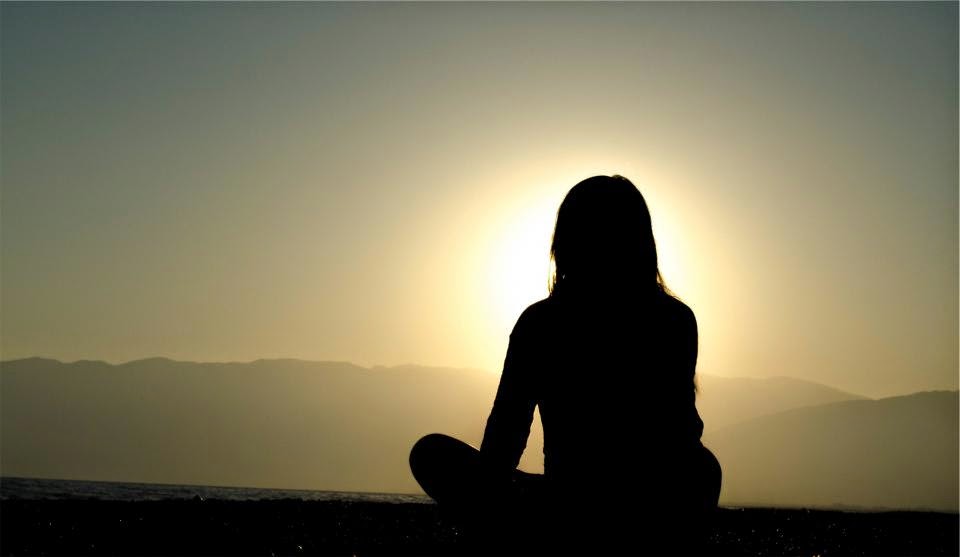