February 04, 2011
They say February is the romantic month in the calender, conveniently it is also the shortest one. When you live in India, this is the most confusing month of all. I would say, all the calender months are confusing, but February month is the most confusing of them all. On one hand you have the ancestors who meditated for years, worshiped a giant penis, wrote the book of kamsutra, had a million affairs and on the other, you have bachelors carrying saffron flag and bamboo sticks trashing couples and burning greeting cards in protecting the ancient culture of the ancestors. 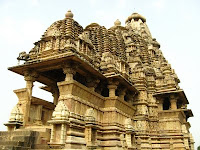 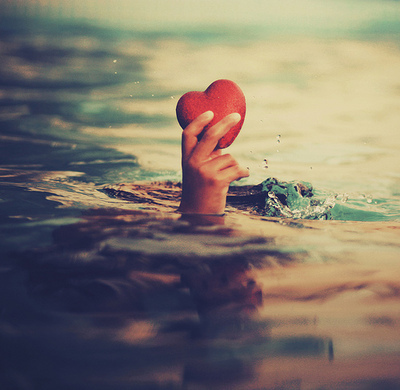