The Deadly Development of Divorce

- July 09, 2013
The other day I was talking to a bunch of men in our society (the ones who feel they are men only when they play cricket on the street) and the topic started about divorce.
So the gossip was (incidentally when men gossip, it's not gossip, it's speculation) that a known person in the locality was getting a divorce. His wife has alleged that the man and his family tortured her.
Now unusually in cases like these it is mandatory to have a opinion over the topic in hand.
So one guy said, the divorce man is a fool, if he was in the divorce mans place he would make his wife behave. 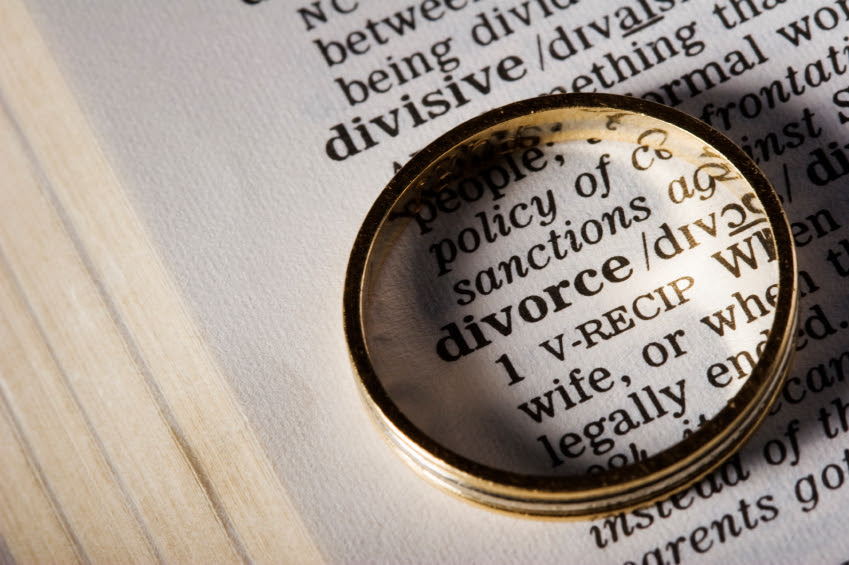 Before he could get into details, another spoke, but maybe the wife is right. This person and his family are a bit egoistic, they must have tortured her.
The first gyaani spoke again, obviously this is right thing to do. See these girls are like that only, that's why I did not marry my girlfriend. There are girls who are good to be girlfriend but not your wife.

At this point I was a bit conflicted, honestly, I never had opinion about divorce. I always thought it was a issue of personal choice and not a issue to be discussed on national level.
A few days passed without incident when this issue popped open again, this time it was on national stage. A few feminist organization want ancestral property to be included in alimony settlement of divorce law. This they are doing to safeguard the woman's right to live with dignity. Now here is the catch, people are panicking because this could be used as a weapon against rich families who have amassed massive wealth.

A few feminist organization argue that this will help those women whose husband escape alimony payment by claiming the property to be their families.

Here is the thing, let us divide this country into two parts. In a famous movie, Amitabh Bacchan says, there is an India among India. This is true in almost all the aspect of this country. There are two India and there are two types of woman.

The woman from the rural India are simply kicked out of house (this knowledge is gained from serial's like crime patrol) when there is a divorce. There is no question of alimony. Social organization then take these women, help them fight cases and allegedly slap the cops (who for some reason always takes the side of rich guilty person). With the new law in affect, these women are now a liability not only to the husband but to the powerful family (powerful enough to bribe the cops) and their ancestral wealth. In a county were we still have not dealt with issues like honor killing, a few more deaths will only be a number on police record. So this new law will actually risk the life of those woman it has sworn to protect.

"Look at the west," proclaimed my friend one fine day, "they have an alarming divorce rate. Their family structure is collapsing. They have no family values, he continued, their families are in a mess."
I looked up over my ginger chai (dipping a cream-roll of-course). He was staring at me looking for a reaction, "Say something" he quirked, "Our family culture..."

"Our family culture is currently killing their own sons and daughter in name of honor killing. Three villages were dabbed in riots over one couple doing what they love... marry. Daughters are forced into marriage in which they are raped, tortured and if they are lucky burned. The dowry deaths are more than any divorce rate in any country and if by chance they are not killed or tortured they commit suicide of depression. Talking about suicide, the number of children committing suicide has increased because they are unable to bear the academic pressure the parents are putting on them. But yeah you were saying something about our culture?"
He murmured something that sounded like 'You are useless and against our culture.'

That is unacceptable to many.
Politically Incorrect