Top 10 possible reason Bangalore did not go out for Vote 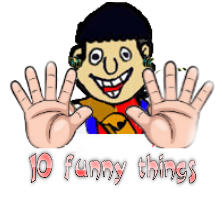 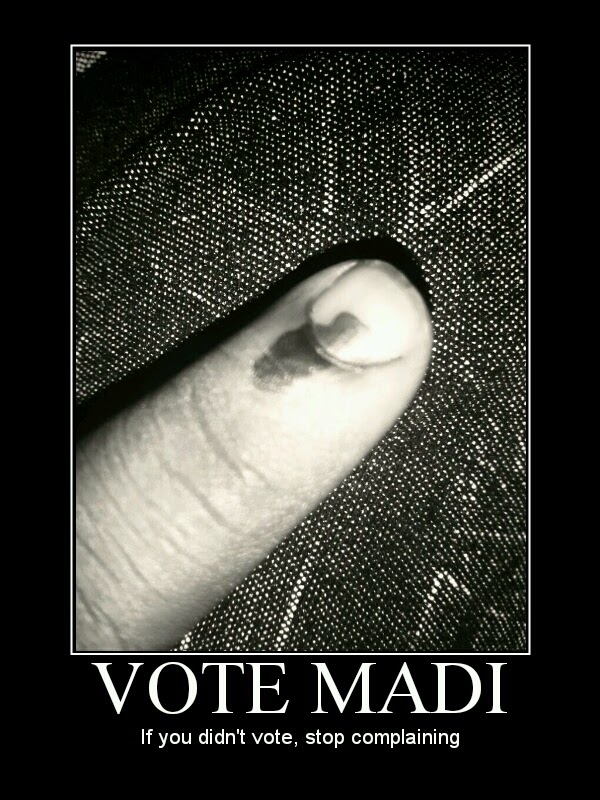 According to certain media reports (do not know if these are paid or unpaid) only 56% of Bangaloreans voted yesterday. Using my super secret research team of ninjas, I set out the real reason why bangalore did not vote. My team of ninjas surveyed every part of bangalore in such a secrecy that no one came to know about it. Enlisting the top ten reasons why bangaloreans missed voting yesterday.

1. It was not a holiday in America.
2. They avoided traffic jam towards pooling booth.
3. Polling booth was far away from Infosys office
4. Polling booth was not inside forum mall.
5. There was no home delivery service.
6. The polling booth didn't have AC. Mall did.
7. Election timing clashed with gym appointment.
8. They had very urgent work in office. Manager promised pizza.
9. Last night's Biryani was too spicy.
10. Finally a four days long weekend, time to catch up on sleep that was missed.

There you go. If you live under the rock and have woken up just now, your chance to make a difference to this nation is gone. You won't get such a chance for another five years, lets pray that a good candidate has got maximum number of votes.

This list is a humorous parody and not to be taken seriously, no harm intended to any institute or named company above.
10 funny things Bangalore Delhi elections 2014 Funny humor Parody voting