September 30, 2010
“If you could kick the person in the pants responsible for most of your trouble, you wouldn't sit for a month.”-Theodore Roosevelt
His grand-father was kicked out from Punjab (Pakistan) in India at the age of 10. The orphan than learned to earn his wages in India and finally started his family in the greatest democracy of all time. The happy family had some issues, had to leave their complete property behind and no proper education, getting a permanent wager was difficult. But he did manage to get a job as a waiter in a restaurant and on that salary, managed a family of four. 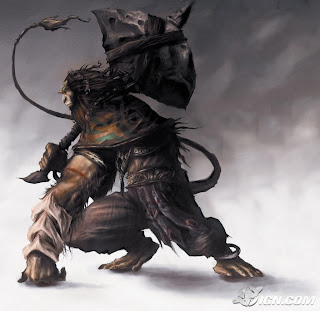 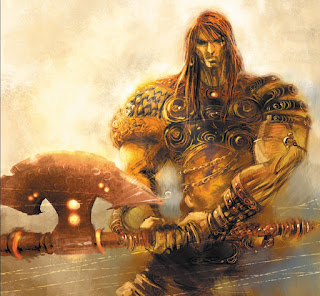