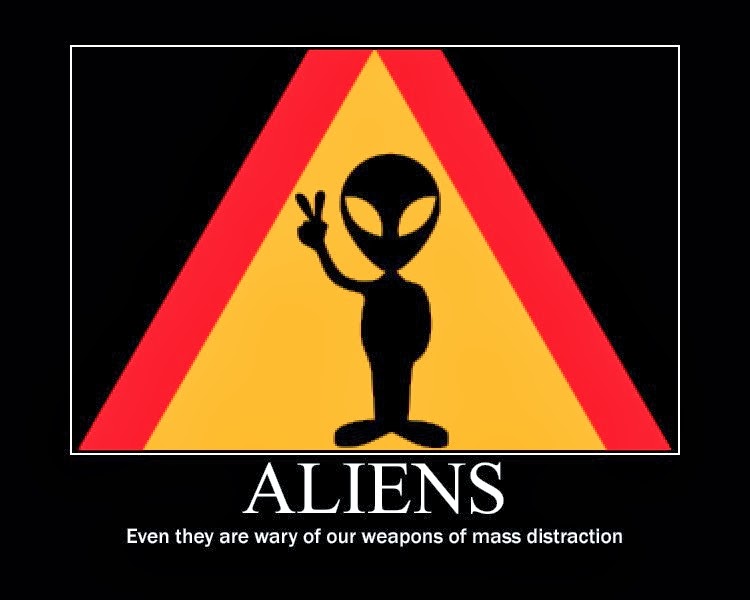 "Humans are the most curious creatures," said one alien investigator to another, "They carry super computers powerful enough to launch missile systems halfway across the globe and yet they choose to use them in forwarding funny jokes about other humans that sometimes makes no sense"
"Indeed, internet is one of the most sophisticated network grid of computers we have ever seen," said the other.
"And yet the power of 30 billion connected computers is used to find pictures of other naked humans and dreams of copulation"
"That's indeed curious, pray tell me then," said the commander, "What are the most important issues that humans are researching on?"
"There is a difference of opinion on almost all issues on Earth. Humans doubt everything that is said by other humans. They even doubt our existence, in our front."
"Thats even more funny, can we attack them?" asked the commander.
"We can but it will be a fruitless effort plus we risk introducing their internet and Facebook to our teens. Oh how our kids will grow up if they keep on Whatsapping and Instagramming instead of learning to fight."
"But if we do not attack them, they might attack us."
"Only if they are not distracted from their internet." said the second.
"We need not fear them now, do we?"
"Not until their Facebook shuts down. Till then we should relax" shrugged the first.