October 30, 2015
If you know me in my other life, I proudly boast of myself as the Monk Who Sold His Computer for the Cloud. I do not own a computer, apart from video editing, and invest a lot of time trying to replace my computer with cloud services. One of the most important problem faced by me in this period was how do I move novel writing services to the cloud? 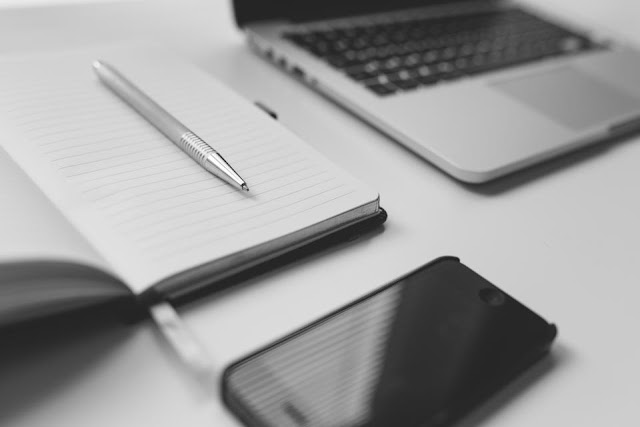 Can an internet based service be used for Novel writing? The service should be such that it can be used to sync on the phone, iPad as well as Web.

With NaNoWriMo around, I decided to put on the thinking cap and setup my workspace in Evernote. If you are new to this world, Evernote is a note-taking tool that helps capture text-based-notes, picture based notes, Web-Links (Clips) and even voice based notes. So let's get to work.

Evernote lets you create Notebooks that can store your notes together. The notebooks can further be grouped together in something they call 'Stack'. For the purpose of the blog, I am going to delve first into use of Evernote to write the whole fiction, if you are using some other tool, like Scrivener, I suggest you jump down to the next section where I explore using Evernote as a supplementary tool for writing.

Writing Chapters
One of the first thing to do is create a stack for the project you are beginning. I usually give mythological character names as working title to the projects I am working on. This NaNoWriMo, I am starting on  a project Narkasura. The first I did was create a notebook, N-Chapters which will contain chapters in their Numbers (Or title) and add it to the Narkasura stack. 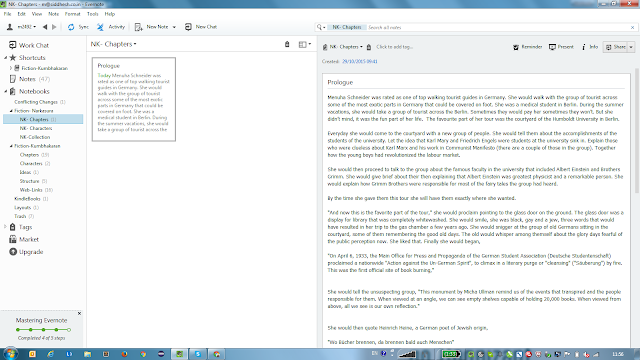 The second and most important notebook for me is the Ideas book. I usually write Faction (Which is a mix of facts and fiction) and to get the facts write, I research a lot. These notes are kept nicely in the Ideas book. The best way to ideate is to write down the stuff that you think of. Using the Evernote document scanner, these notes are easily uploaded to the relevant notebook. This was the first notes for the project Kumbhakaran 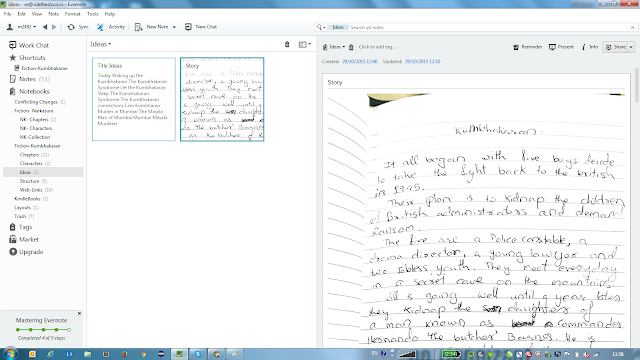 If you are anything like me (and I hope not) you have this maddening urge of making characters that are so real. In my characters book, I detail the character and its journey throughout the book. For e.g., if in chapter 6 Dev Karmarkar (he is the one I am working on nowadays) breaks his ankle, I make a note so that I can set a proper time-line for him to get healed. 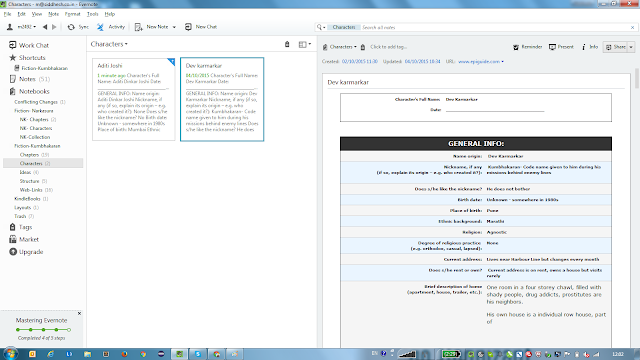 Ironically, the structure notebook is for the unstructured notes and things I think of, which are sometimes useless. If you are working on a thriller and have the need to detail out a crime scene, this unstructured notebook comes in handy. Sometimes, I also add time-line of events to help me focus on the correct sequence. When writing a crime-thriller, it is essential to do a exact layout of the murder location. I usually do it with a pen-and-a-paper, you can scan the document and attach it to the notebook easily. 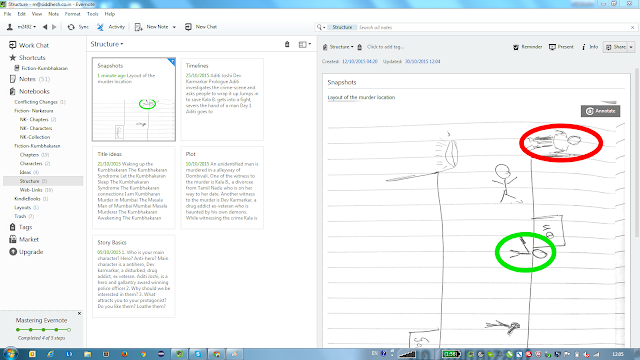 Evernote makes a wonderful tool to supplement your writing. Be it taking notes in the spur of the moment of taking photos etc.

Internet is a good researching medium. The research notebook can store all your research in one place. I often use it for storing clipping related to my story as well as taking photos. If you want to describe a scene, it is often good to have a accomplishing photos. The photos also help when writing a script, you can give them to the director who can turn them into shots. 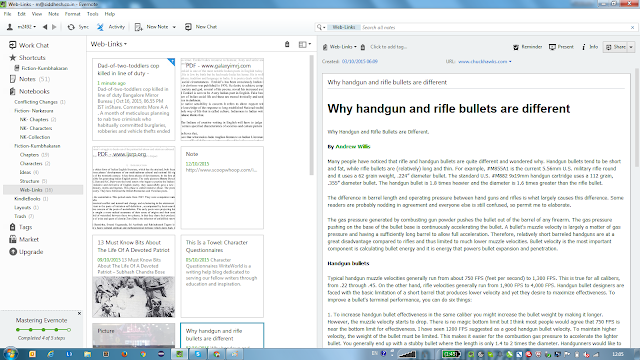 Evernote also brings with it a tool called web-clipper. It can clip articles immediately on click of a button. 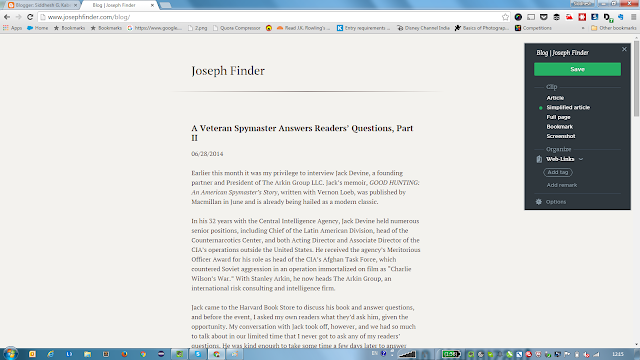 This tip was given by Amar Vyas on Facebook. You can always record audio-notes that describes a particular character or a setting to be referred at a later period.

If you visit a lot of conventions and literary festivals, you get a lot of pamphlets and business cards. This information may not be useful at that point of time but it may be valuable in the future. Evernote can be used to safely store the pamphlets in a unique notebook for future reference, 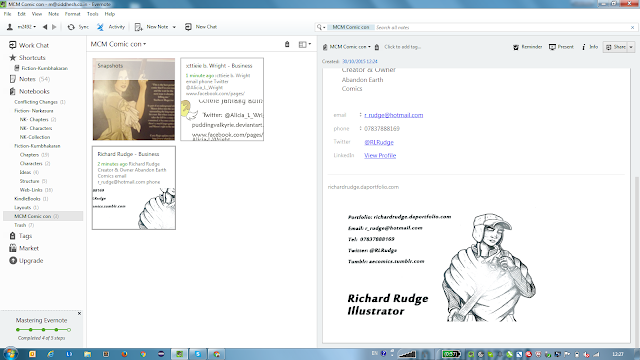 It is obviously not the best tool for writing out there but you can use it for writing faster on any device. Once you are done with your chapters, they can be simply copied to a word processor for further editing.

This is how I use Evernote to keep track of my writing, research and conventions. What tool do you use for writing fiction?