A fresh start that went awry: Year 2013 in Review

Over the last decade every year that went by had its fair share of troubles. The entire decade of 2001 to 2010 was one bad news over another. The year 2010 was the pressure building up in the masses and for the better of humanity, 2012 blew up the lid. Was it because of the end of world scare or the hardship of the masses, 2011 was the year of revolt. 2012 was a celebrity year to begin with, having featured in many hollywood films and religious dogmas. When 2013 began, it had heavy expectations from everyone having followed the footsteps of celebrity and powerful predecessors.
2013 had a slow start to begin with. Of all the things, 2013 started on a Tuesday, which was the most confusing start a new year could ever have. The french military began intervention of the Northern Mali conflict in the month of Jan. The month also saw the beginning of a prolong India-Pakistan border conflicts. Nothing major happened in the month of January, except for the big part of my first birthday celebration after marriage. A week-end long celebration with two home-baked cake ensured that this birthday had raised the bar very high for the future.
The nostalgia of 2012 and the end of world returned with North Korea conducted a third nuclear test and a meteor exploded on the russian city of Chelyabinsk. It was one of the most powerful meteoroid strike of the century reminding the world that we are still a rock floating in space and the bullseye of 2012 still exists. Among other things Pope Benedict XVI resigned from his duty, flagging the true meaning of 2013, this was the year of change.

The old was about to move and a fresh start that the world desperately needed was about to come. With the new one oxford dictionary added the slang words 'Twerk' and 'Selfie' to its collection.

If Higgs Boson was a science achievement for 2012, 2013 had the first creation of human embryonic stem cells by cloning for show and tell. The feat was published in Scientific Journal Nature in the month of May. One of these days I do expect to open the door to my clone come to finish my job for me. Exactly a year back in 2012 I lost my freedom to Deepika. We celebrated this event by going on a trip across the orient to visit Thailand.

By the time we landed in India, Edward Snowden had shown the bravery a lot of countries in this world fail to show. He challenged the biggest country in the world by exposing the snooping program of America. As alarming as the revelations were shaking many countries and their diplomats. June also brought with it a flash-flood that hit the north-indian region. More than 5700 people presumed dead in the three days. To be very honest, 2013, was the year of horror. It gave us the glimpse of what end of world would really look like. With natural disasters and things never seen before in the century hitting us.

Year 2013 also brought with it a series of ideologies passing away. Margaret Thatcher, the first and only british lady prime minister who believe in free market, passed away in the month of April. Actor Paul Walker who rocked us all in fast and the furious died in a car crash in the month of December. The final blow came when the peace messenger Nelson Mandela left us with a equal world he strived hard to built. Doug Engelbert the inventor of computer mouse left us with technology that changed millions of life. Taking about invention that changed Mikhail Kalashnikov, Russian general famously known for his design of AK-47 left us last year. Closer to home Tarla Dalal, the chef who taught so many bachelors about cooking passed away. So did Farooq Sheikh who gave us the cult classic of Chasme Baddoor left us very recently. Talking about classics the villain we all loved to hate Pran left us for better world. Ronnie Biggs the famous 'Tea-boy' and inspiration to so many writers of the world, including yours truly, and architect of the great train robbery in Britain also left the world in peace.

As I previously mentioned 2013 was setting up the stage for change. It was clearing out the backlogs and the hardship of the previous decades. In India ruling Congress party lost the general elections to a new comer Aam Aadmi Party. A decade old political establishment was shaken from the ground by a new and a six months old bunch of youths. This was the aftermath of the revolution that happened last year and the effects will be seen prominently in the coming decade.

This was the year Doctor Who celebrated 50th anniversary. In Bangalore, me and my fellow Whovians celebrated 'The Day of the Doctor' by eating fish fingers with custard for lunch. The famous sci-fi series that started fifty years ago kept us entertaining for five decades.

2013 started a moment of change by cleaning out the old and bringing in fresh ideologies. LGBT rights, feminist rights and freedom were heard on the fringes of main stream. The voices were loud but still not prominent enough, that was also perhaps because old voices were louder. Hence 2013 came to finish off the old ideologies and bring a fresh start to humanity. On personal front, this year also saw the rise of online e-book publishing in India. Joining the bandwagon, yours truly also has one book set to release in the near future. 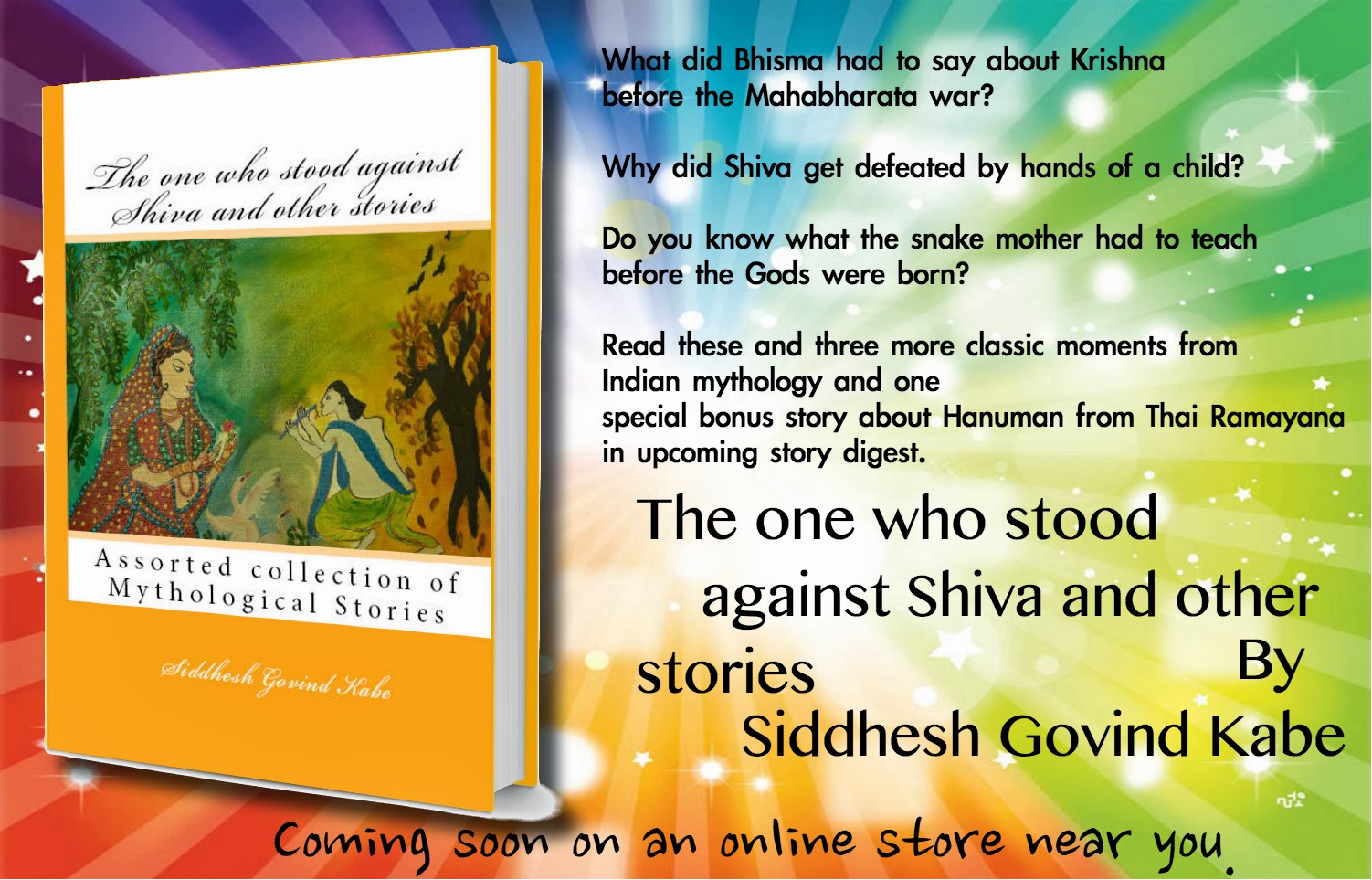 It is leaving on a good of a job well done. It was not the final crescendo that we expected last year but a intermission between two acts. The orchestra has already began long back we joined the show. The world is changing for good and 2013 ensured that it would.

Keeping with the tradition, here is the list of articles published in 2013 on Sidoscope as I promised last year, 2013 you will see more Short Stories. 2014 is the year of Humor, expect more humor articles in coming year.

We are coming to the second act of the global drama that is going to take us for a spin. What is in store for the climax, only time will time. Look around you, the time is changing, we are living beyond our existence. The year of the horse is coming to take us on the ride. In this new year, a lot of changes are coming our way.