How banning books is pushing us back by a century 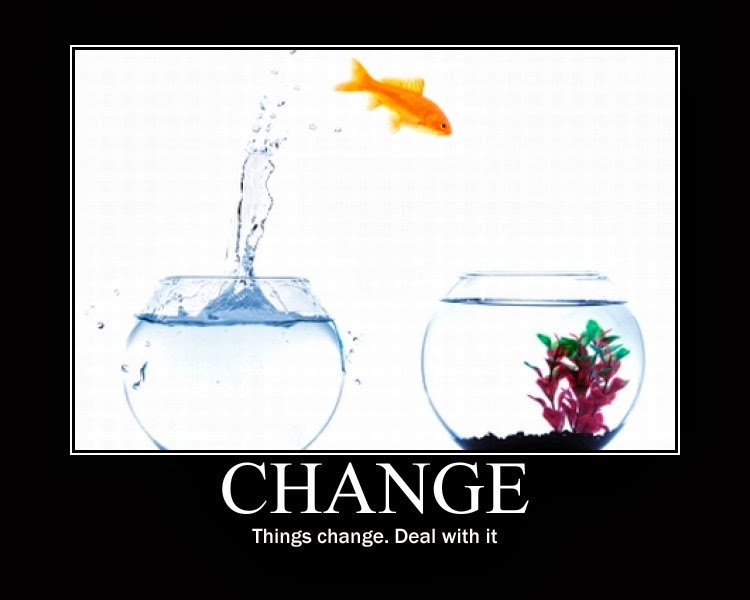 From time to time nowadays certain people choose to start a one sided debate against me over my views. I won't go to the length of calling these voices as an organized effort by a political outfit or a group like those high class ignorant journalist. No, these people are passionate and true believers about their political leader, spiritual leader or religious leader. I don't deny making a provoking statement so that one of these start a debate on Twitter, the intention is not malicious, mind you, because debate improves knowledge, progresses society.

On the eve of Penguin rekindled the age old battle between creative liberties and milking those by selling the books by banning the book by Wendy Doniger, here are my two paisa. First, for those busy reading about the plastic surgery by Anuska Sharma and nothing else here is what happened-

Wendy Doniger has spend over 40 years researching, translating and commenting hindu scriptures and stories. She is a distinguished professor at the Divinity School in Chicago, with a PhD from Harvard and DPhil from Oxford. But all these academic and professional experience do not matter much today because, today, she is being targeted for being a Jewist American Scholar who wrote about Hinduism. The book in question has blasphemous ideas including the cover of the book which has naked woman forming a carriage of Krishna. The idea of the book starts with traditional male-bashing and Brahmin-bashing (a past time activity, I also indulge). Obviously, the true believers of Hinduism felt threatened and found their faith shaken. They protested and raised multiple court cases against the book. Penguin did what every publisher choses to do, take the easy road out. It promised to burn down the remaining copies of the book.

True Believers rejoice, for their faith is intact, there are no challengers. But should they? History has told us that only debate and intellectually challenges have helped us evolve further. You could pick up a book, read it, dismiss it and write a counterpart. Denying that the book exists and burning it down is not a healthy sign for a society to progress.

One fine day a friend of mine arrived at my doorsteps unannounced (that is rude and borderline invasive but he is my friend) "They are ruining our culture man."
"Who are?" I asked knowing the answer was going to ruin my Sunday.
"The americans man," he said simply, "Today they have proposed a anti-superstitious bill that challenges most of the ancient practices in Hindu temples man. I tell you they are going to invade us again."
"But I did not know anti-superstitious bill proposed banning of praying in Temples. I thought it had to do with Black Magic, human sacrifices and other magical remedies."
"Yes, yes but don't you see these are part of our tradition for more than 5000 years," he said highly agitated, "How can you stop our culture man? And they don't stop christian religious practices do they?"
"Actually not true, there are many black magic rituals including witch hunt and exorcism are stopped in western countries. But I don't see the relation here, this law is actually empowering the hindu religion by weeding out all the malpractices, I do not see how bad it is."
"You are influenced by those american witch doctors and their phony science. Ayurveda is a real branch of medicine and we have our own science of our own."
"Yes we do and prominent scientist like Aryabhatta, Aurobindo and many prominent scientist in India over ages are against superstitious practices."
"Who?" the final question put in a final nail in his ideology.

When external forces try to penetrate your exterior you panic and you revolt against them. People call it revolution but it is really not a revolution, it is a last desperate attempt to stay relevant. Here is the thing we all miss, change is constant, so is resistant to change. People have been resistant to change for a million years now, we hear about people revolting against Krishna when he asked them to worship Govardhan instead of Indra. People resisted when idealist proposed stopping the child marriage. Just like social media gave power to the revolutionaries, they also gave steroids for true believes. Hence the outrage that is seen globally.

"You should join us in protesting against the false jailing of our favorite Godman," he twitted to me the other day.
"Why would I do that?" I tweeted back.
"Because you are a hindu and you should support this encroachment against Hinduism." he protested back.
I shared him the link to my previous article about baba bashing.
After what was 10 sec, he replied, "oh I see you are anyways against Hinduism"
I politely send me the link to my book (which is 5 awesome Hindu stories handpicked and rewritten with a bonus story from thai Ramayana)
"I don't understand you. You are such a great follower of Hinduism why won't you support our agitation?"
Do you know why I won't support the agitation? It is the sane reason I support the book by Wendy Dongier about Hinduism although I oppose a lot of her views in the book.

The reason being: if you have to ask the reason, it's not worth it.

The times are changing, the world is changing. The weight of this change is to be borne by all or this civilization will not survive. Rome was not build in a day but it did bury under the debris of change in a day.