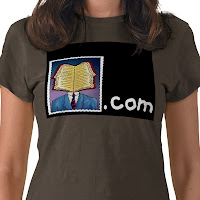 P.s. This is just a spoof on the news story (apparently rumor) that Facebook will Shut down on March 15th, so far no credible sources confirm this claim and is to be considered rumor. Although the site which posted it does mention Aliens will attack us in 2011, so lets be prepared.